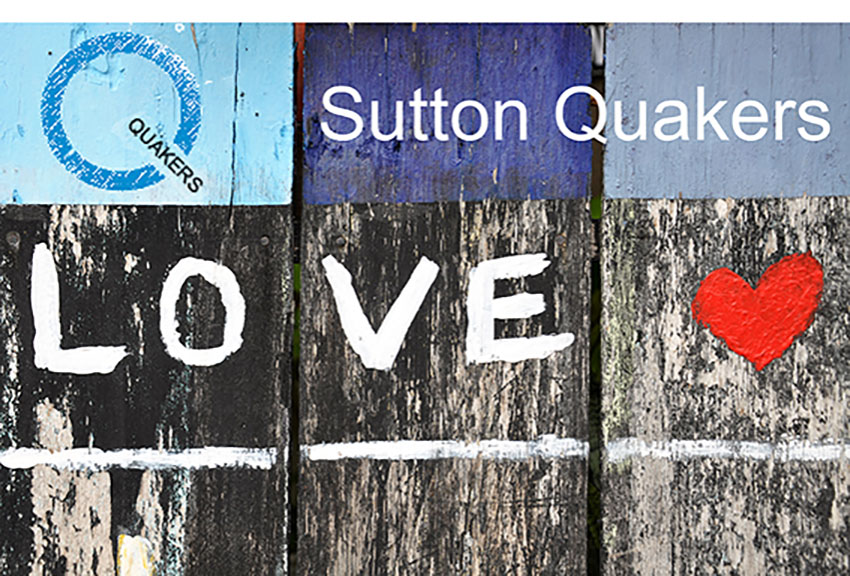 Looking for kindred spirits or maybe just some quiet time on Sunday?

Do you live around Sutton or are you visiting someone in the area?

You do not have to be a Quaker to come to a Quaker Meeting.

All are very welcome. Our Children’s Meeting is on the first Sunday of every month.

Find Out MoreWorship With Us

Quakers try to live simply and sustainably, promoting peace, equality and truth. Putting faith into action is central to our way of life and we meet weekly for quiet worship on Sunday.

Quaker origins are Christian but we have no creed, no set of beliefs on which all Friends agree. Many members of Sutton Meeting consider themselves Christian, and many do not. However, we have unity in our testimonies of simplicity, equality, truth, integrity, peace and notions such as:

There is something sacred in every person

All people are equal before God

Religion is about the whole of life

Each person is unique, precious, a child of God

At the time of the award in 1947, Quakers in Britain, the USA and other countries were still heavily involved with relief work for one of the worst humanitarian crises of the twentieth century: the hundreds of thousands of ‘displaced persons’ in the aftermath of World War II.

Friends had been equally involved during the war itself. Their far-reaching humanitarian activities include ambulance and medical work, assisting refugees to escape from Nazi Europe and establish new lives, and providing aid to prisoners and internees.

As well as all this, the Nobel committee made clear that the prize was also being awarded to recognise the Quaker commitment to non-violence – something that had been present since the faith’s inception in the 17th century. 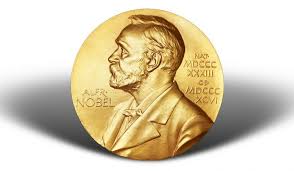 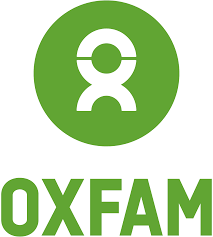 In May 1942, Quaker Edith Pye established a national Famine Relief Committee in protest to a naval blocade to Belgium and Greece; both occupied by Germany. She encouraged the setting up of a network of local famine relief committees, among the most energetic of which was the Oxford Committee for Famine Relief.

Initially, the committees lobbied the government for a relaxation of the blockade to allow vital relief for civilians to get through.  By 1943, the Red Cross had established a route into Greece.

At the end of the war, famine became an issue in Germany itself. The ‘Save Europe Now’ campaign was launched to allow food relief to be sent into Germany – once again against the prevailing policies of the British government. Money was channelled through a number of organisations, in particular the Friends Relief Service.

In November 1947, the first Oxfam shop opened in Broad Street, Oxford. In 1948, Quaker Harold Sumption was employed to organise the first advertising campaign, raising £25k from an outlay of £5k. For the first time, the abbreviated term ‘Oxfam’ was used in the banner headline.

In 1951, another Quaker, Leslie Kirkley, became General Secretary, beginning a 24-year term with the organisation that would transform it from a local charity to an aid agency with a global reach.  Its work would be underpinned by the principle first established for Quaker relief work during the Franco-Prussian War – that relief should be given on the basis of need, without regard for religion, nationality or ‘side’ in a conflict.

Quakers have continued to be involved at all levels in Oxfam.

Judi Dench converted to Quakerism at age 14 while attending The Mount, a Quaker boarding school in York, England. Her Quaker faith is fundamental to her, centering and grounding her. It is something she says she has to work hard at. She is a patron of the Leaveners, the Young Friends acting group of Britain Yearly Meeting.

“It informs everything I do, but I don’t flaunt it.”

On Being a Quaker (BBC Interview) 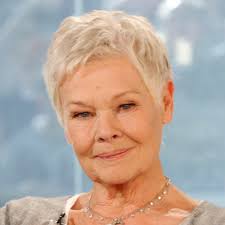 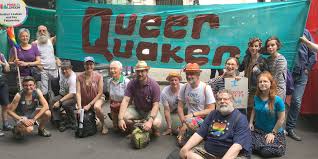 Quakers were one of the first churches to talk openly about sexuality. We feel that the quality and depth of feeling between two people is the most important part of a loving relationship, not their gender or sexual orientation.

Collectively Quakers expressed their support for same-sex marriage in 2009 having raised the issue 22 years earlier. In 1963, a controversial book of it’s day ‘Towards a Quaker View of Sex’ was published affirming that gender or sexual orientation are unimportant in a judgement of an intimate relationship and that the true criterion is the presence of “selfless love”. Quakers supported and campaigned for marriage equality which was achieved with the Marriage (Same Sex Couples) Act 2013 and legalised same-sex marriages in the UK.

Quakers believe that their testimony to equality should determine our treatment of migrants and asylum seekers.  They also recognise that firstly war and secondly economic inequality are the primary factors depriving people of the capacity to earn a living wage in their own countries and driving refugees from their homes.

As one Quaker puts it:

“Refugees are the human face of international injustice. They are the place – in this country – where we see the real impact of inequality: armed conflict, the inability of failed states to provide a secure home for their citizens, and abusive governments. The impact of climate change adds a further dimension in increasing pressure on land and resources.” 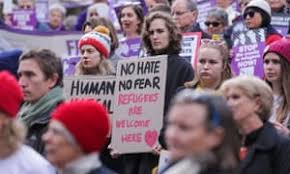 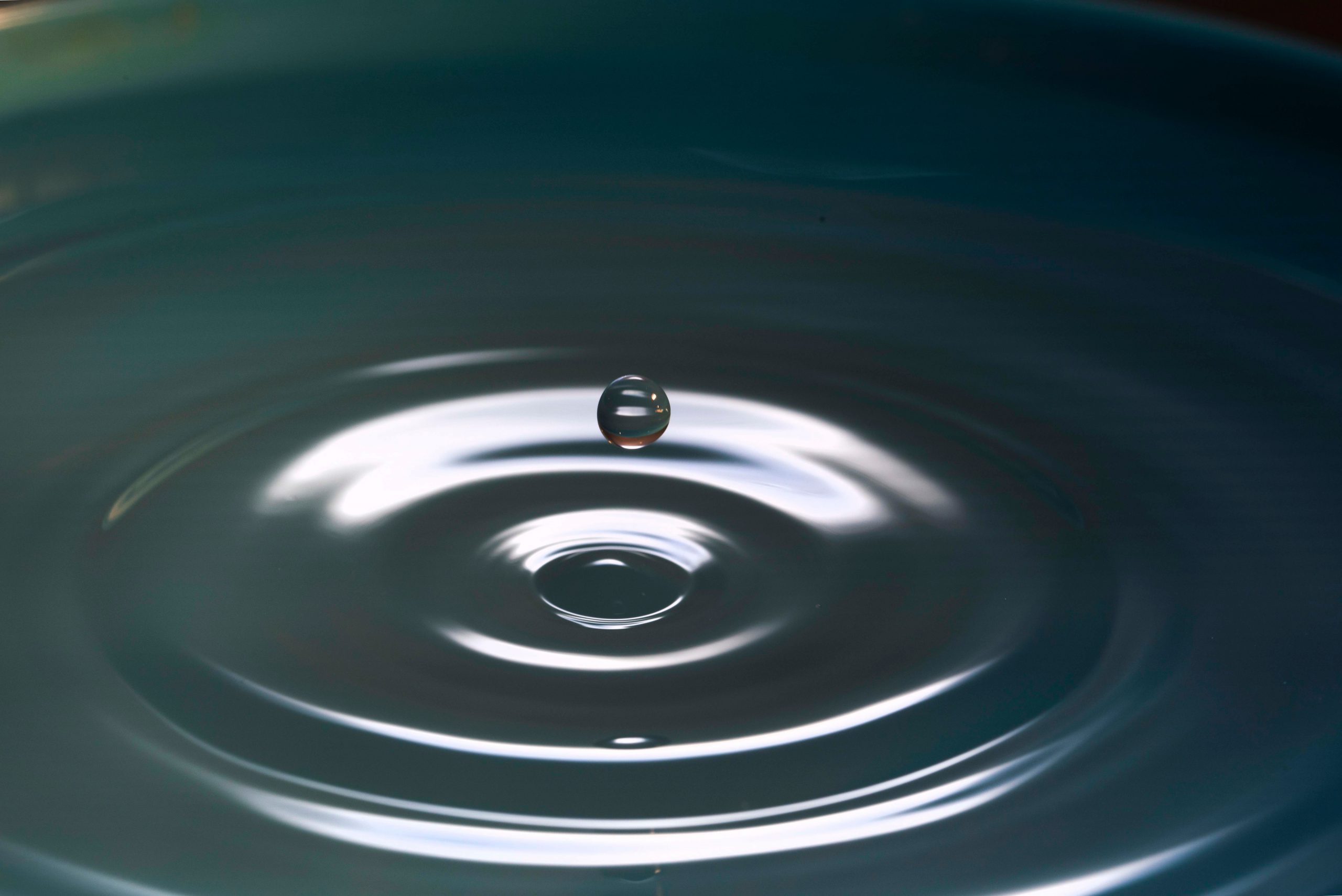 The humble, meek, merciful, just, pious, and devout souls are everywhere of one religion. 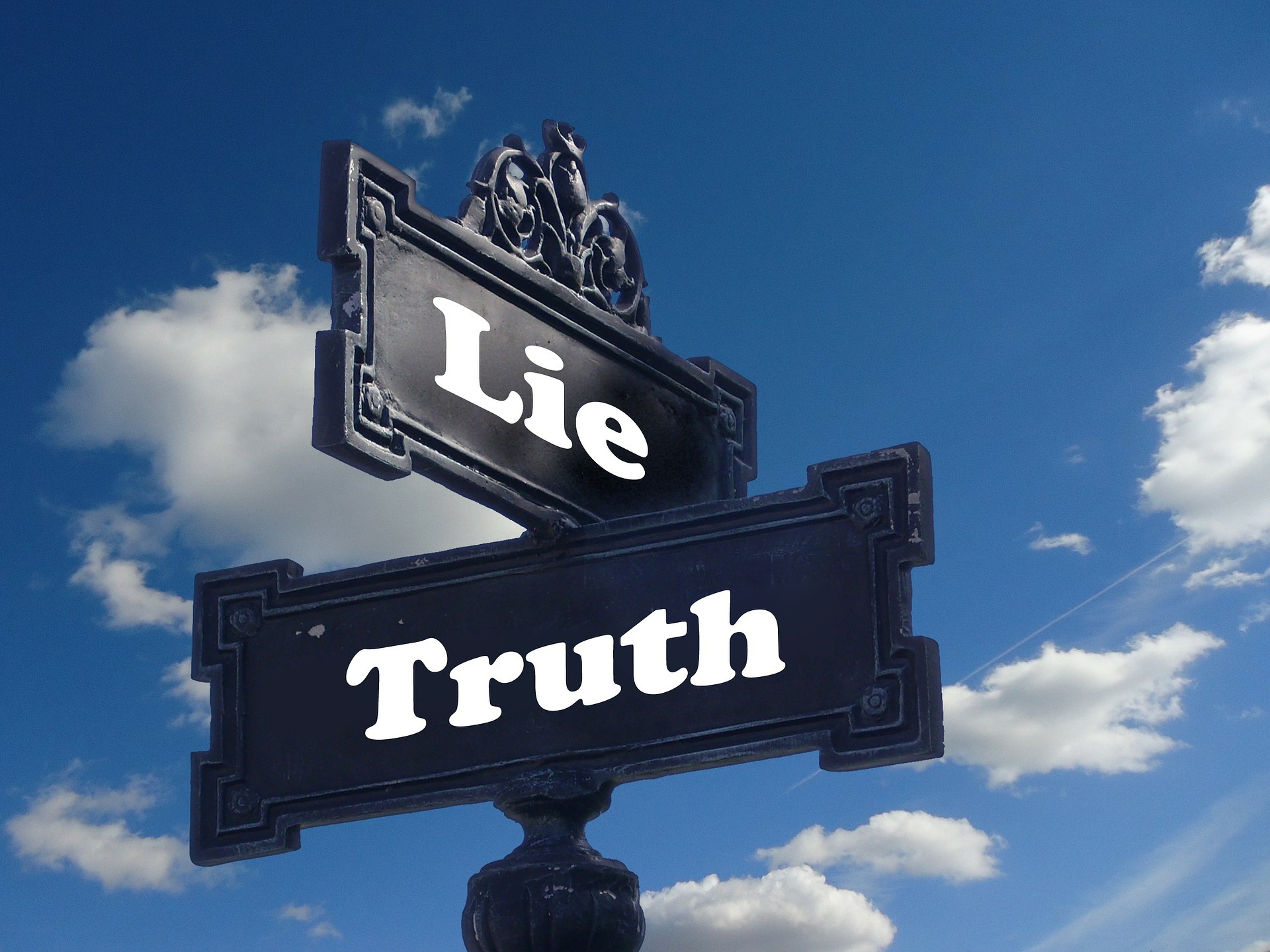 We hold a Children’s Meeting on the first Sunday or every month. We would be delighted if you could join us.

We do not have a creed and are led by the Light within each of us. Click to find out more.

We do not have any events at present due to the coronavirus. Click here for future events.